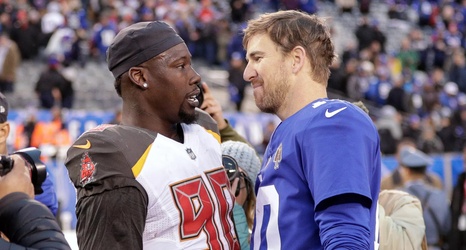 Pat Shurmur just finished what Ben McAdoo started a couple of years ago.

The Giants’ second-year head coach officially benched Eli Manning for the foreseeable future on Tuesday and named rookie first-round pick Daniel Jones the starter. It’s crazy to think that the two quarterbacks that started the 2018 matchup between these two teams won’t step on the field less than a year later, but that’s life in the NFL.

HC Pat Shurmur informed Eli Manning this morning of his decision to go with Daniel Jones."Eli was obviously disappointed, as you would expect, but he said he would be what he has always been, a good teammate, and continue to prepare to help this team win games,” Shurmur said.