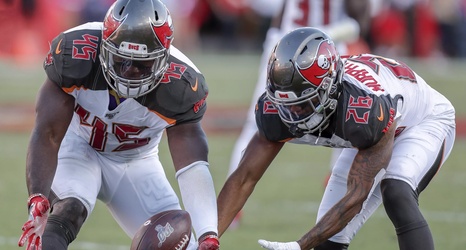 The Buccaneers were well-represented when the Pro Football Writers of America (PFWA) announced its 2019 All-Rookie Team on Tuesday, with linebacker Devin White and cornerback Sean Murphy-Bunting both earning spots on the defense.

White, the No. 5 overall pick in the 2019 NFL Draft, got out to a slow start in the first half of the year due in large part to an illness and then an injury that kept him on the sideline. But once he got back to full strength, he certainly burst onto the scene from his middle linebacker position.