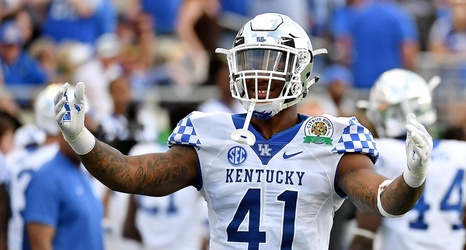 Now, Kendell Beckwith has missed a full year with an ankle injury, Kwon Alexander missed more than half the season after tearing his ACL against the Cleveland Browns, and the team is on the verge of moving to a base defense requiring the use of four linebackers.

Standing tall at the AdventHealth Training Center is one Lavonte David.