Bucs will rely significantly on backups, new additions vs. Saints 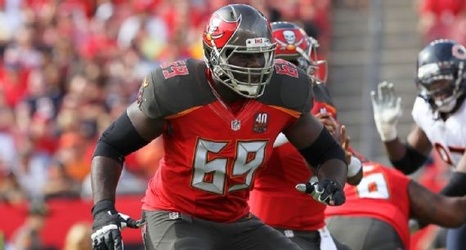 TAMPA, Fla. -- The Tampa Bay Buccaneers will officially be without both wide receiver Adam Humphries and offensive tackle Demar Dotson on Sunday against the New Orleans Saints due to concussions, along with Cecil Shorts III, who is done for the season with a knee injury.

That means a number of players who are not only backups, but either weren't with the team at the beginning of the season or have have seen little to no action, will be relied up heavily Sunday against the New Orleans Saints.