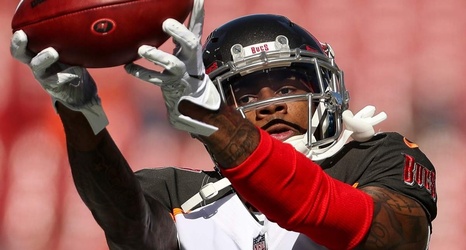 The suspension is costly for Smith, a player who lost his starting role a season ago and has been supplanted on the depth chart by incoming rookies. The Bucs took a trio of defensive backs — Sean Bunting, Jamel Dean and Mike Edwards — in the first three rounds of the 2019 draft.

Smith, 25, who will lose a quarter of his $2.025 million salary this season, is slated to become an unrestricted free agent at the end of the season.