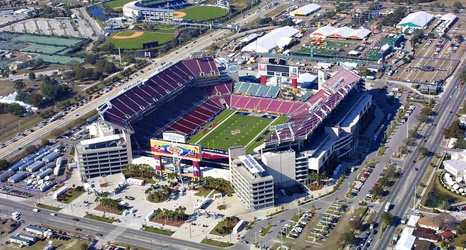 TAMPA, Fla. -- The Tampa Bay Buccaneers need to get a win at home against the New York Giants this weekend, not just because they're at home, or because they're facing rookie quarterback Daniel Jones. The biggest reason the Bucs need to come out of Week 3 with a 2-1 record is because of what's lurking around the corner -- arguably the NFL's most daunting road stretch this season.

After the Giants game, the Bucs will travel more than 18,000 miles to play their next five contests. They won't play at home again until Week 10 against the Cardinals -- that's 49 days between home games.