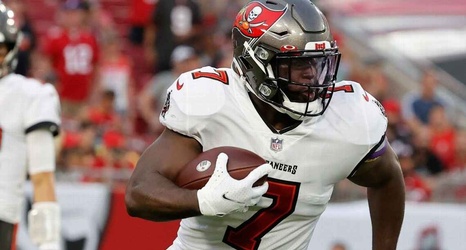 TAMPA, Fla. -- One day after the Tampa Bay Buccaneers' Week 14 win over the Minnesota Vikings last season -- before there was “Playoff Lenny,” “Lombardy Lenny” and even “White House Lenny” -- running back Leonard Fournette found himself sitting in coach Bruce Arians’ office with an ultimatum: Buy in or be cut.

The fourth overall pick of the 2017 draft had been waived by the Jacksonville Jaguars just days before the start of the 2020 season and signed with the Buccaneers on a one-year deal to play alongside Tom Brady.