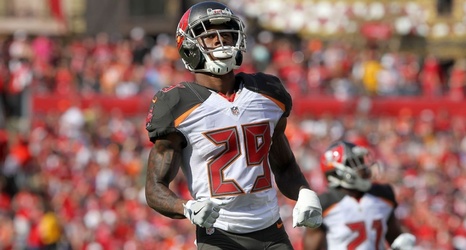 Tampa Bay Buccaneers cornerback Ryan Smith has been suspended without pay for the first four games of the 2019 season for violating the league's policy on performance-enhancing substances.

Smith has spent his three-year career in Tampa Bay after the Buccaneers selected him in the fourth round of the 2016 draft out of North Carolina Central.

The 25-year-old appeared in every game for the Bucs last season, with six starts. He had 38 tackles after finishing with a career-high 62 tackles in 2017.

"We are disappointed that Ryan will be unavailable for the first four games of the season," Buccaneers general manager Jason Licht said in a statement.