Buccaneers: What is really happening with Jameis Winston’s future? 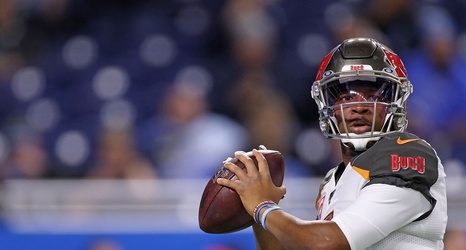 I think it all started shortly after the “Torture at Tottenham” in which Jameis Winston set a new personal record for futility by throwing five interceptions, and lost one of two fumbles; at that time, I came out with an article centering on the fact that Winston had to go, that he could not be trusted. Two days later, came an article from the National Press saying that The Bucs were going to be moving on, and parting ways with the Florida State product.

Not so fast, shortly after that, I was rebuked by a fellow writer, who is supposed to be in the know on what’s going on behind closed doors; he emphatically said as a matter of fact, that Jameis wasn’t going anywhere.