Buccaneers look for revenge after 2018 slip up vs. Giants 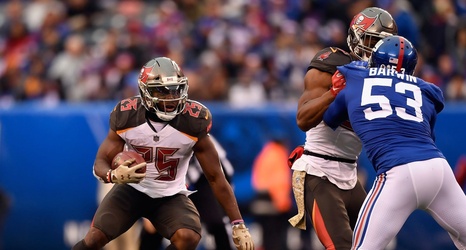 Week three is officially underway after another lackluster Thursday night game in Jacksonville. As Sunday approaches, the Tampa Bay Buccaneers will be looking for revenge against the New York Giants after a devastating 38-35 loss in the Meadowlands.

In this matchup a year ago, the Buccaneers put together an ugly showing, going down 14-0 early on to the Giants, then finding themselves in a 21-7 hole after the first drive of the second half. This was a flip-flop game at quarterback for the Bucs that saw Ryan Fitzpatrick, just benched by the Miami Dolphins, start the game just to be replaced by Jameis Winston.