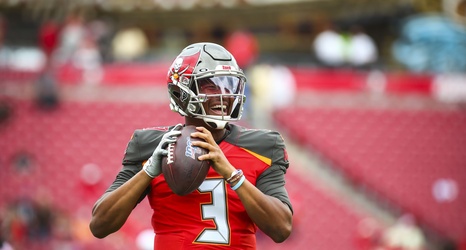 While rumors circulated on whether or not Winston had actually gone through a procedure or not, it was confirmed by Tampa Bay Times’ Rick Stroud Wednesday that he did, in fact, have a corrective procedure done on his eyes.

Winston’s spokesperson Denise White said that Winston made the decision to help him have every advantage possible as a quarterback.