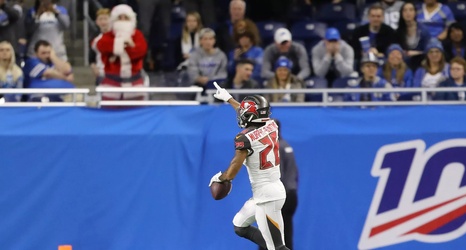 Tampa Bay Buccaneers cornerback Sean Murphy-Bunting got a crash course in the business of being an NFL player in 2019. When he was drafted in the second round of the 2019 NFL Draft, a lot of fans and media alike were puzzled.

Cornerback was on the list of needs most people outlined for the Bucs entering April. But Murphy-Bunting wasn’t on the list of names people tied to potentially filling the spot. Turns out, the Bucs selected three defensive backs, by taking Jamel Dean and Mike Edwards later in the selection meeting.