Buccaneers’ Chris Godwin in line for big pay raise in 2020 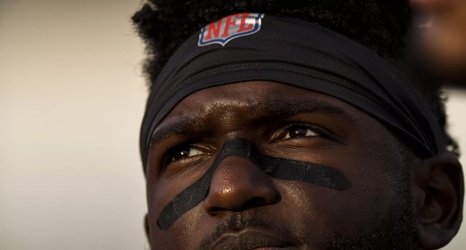 When the Tampa Bay Buccaneers selected Penn State wide receiver Chris Godwin in the third round of the 2017 NFL Draft, fans were generally pleased with the selection. It’s likely most of them didn’t realize the impact he’d be making on the team at such an early point in his career.

In his first two seasons, Godwin caught 93 passes. He amassed 1,367 yards in that time and caught eight touchdowns. In 2019 alone, he’s on pace to eclipse those reception and yards numbers and already has more touchdowns than he did in the two years prior.