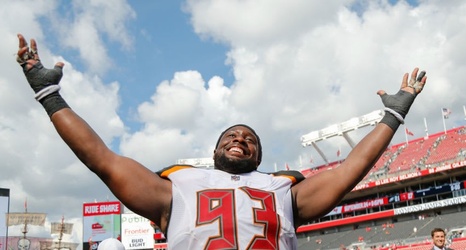 Gerald McCoy is still a fit with the Buccaneers.

The Tampa Bay Buccaneers have kept one thing consistent so far during free agency; they’re only going after players that were on the team already. While the Bucs have brought back all of their starters from last season, there is no reason to believe that they wouldn’t expand their net to go after former players like Gerald McCoy.

At this stage of his career, McCoy is well into the sunset of his time in the NFL.