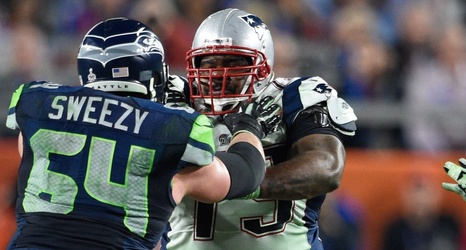 Hey! It’s a playoff game and the Buccaneers are playing in it!

Tampa Bay is facing off against Washington as the Bucs will be trying to get their first playoff victory since 2002.

Tom Brady and the Buccaneers offense will be going up against a Washington pass rush that features Montez Sweat and Chase Young. Both will certainly present issues for Tampa Bay’s offensive line so it’ll be crucial for the offense to get Washington’s defense guessing and off balance early on in the game.

The Buccaneers defense will be without linebacker and defensive captain Devin White, but they will get cornerback Carlton Davis III back in the lineup.