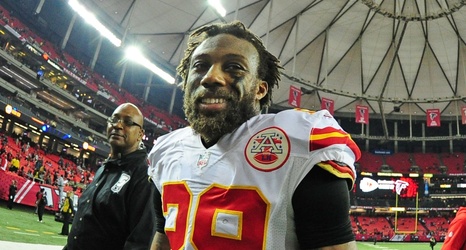 It was just announced that former 2016 fourth round pick Ryan Smith has been suspended the first four games of the 2019 season due to using a banned substance and violating the league’s performance-enhancing drug policy. The Tampa Bay Buccaneers drafted three defensive backs on day-two of the draft in April, but could they look to add another now?

Smith is on the last year of his rookie deal, and he is not off to a great start towards earning a new deal with the Buccaneers. He has tallied just one interception and 11 deflected passes through the first three years of his career to this point.