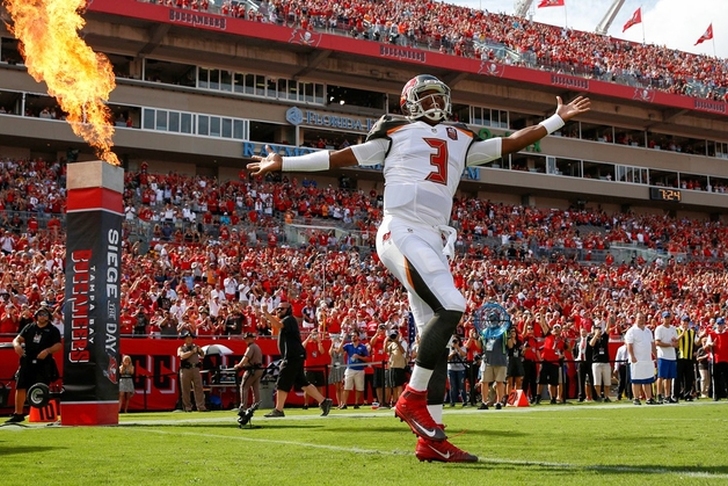 The Tampa Bay Buccaneers will be the focus of this year's season of HBO's Hard Knocks, the league announced on Wednesday.

The five-episode season will begin on Tuesday, August 8 and conclude on September 5. This is the first time in the show's 12 seasons that the Bucs will be the featured team.

"A tremendous amount of hard work goes on behind the scenes to prepare for an NFL season and HARD KNOCKS does a great job every year of giving the fans the type of unprecedented access that only NFL Films can provide," Buccaneers general manager Jason Licht said in a statement. "Our fans will get to know our players, coaches and support staff like never before."

"The Tampa Bay Buccaneers have everything we look for when it comes to Hard Knocks," said NFL Films Senior Executive Director Ross Ketover.  “A young, dynamic team filled with big names; an experienced coaching staff focused on taking their squad to the next level; and high expectations in a division that has represented the NFC in the past two Super Bowls.  Our sincere thanks go out to the Glazer family and the entire Buccaneers organization, as well as our longtime partners and friends at HBO Sports.  Our goal is to eventually feature every NFL franchise on a season of Hard Knocks, so we are thrilled with the opportunity to showcase a team for the first time and show football fans everywhere what the Buccaneers are all about.”