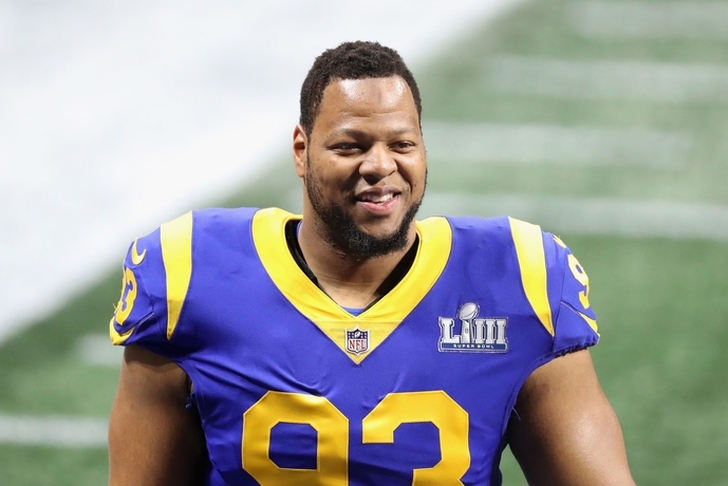 Ndamukong Suh finally has a new NFL landing spot. The Tampa Bay Buccaneers and Suh are finalizing a one-year deal, per multiple reports.

Suh will help replace Gerald McCoy, who the Bucs cut only a few days ago. They saved $13 million by cutting McCoy. This is Suh's 3rd team in as many seasons, playing for the Dolphins and Rams as well.

It's not clear how much Suh will make on this one year deal with the Bucs.

NFL’s #1 YouTube channel is Chat Sports - Subscribe now and join in the most community-driven sports video brand by clicking the button below!

Suh is still a well-known and quality NFL player, but he's not the dominant force he was in his prime with Detroit Lions and Miami Dolphins. Suh has posted 4.5 sacks in each of the past two years and his tackles for loss have dropped from 9 in 2017 to 4 in 2018. Suh had averaged over 13 TFLs and nearly 7 sacks per season before he was cut by the Dolphins.