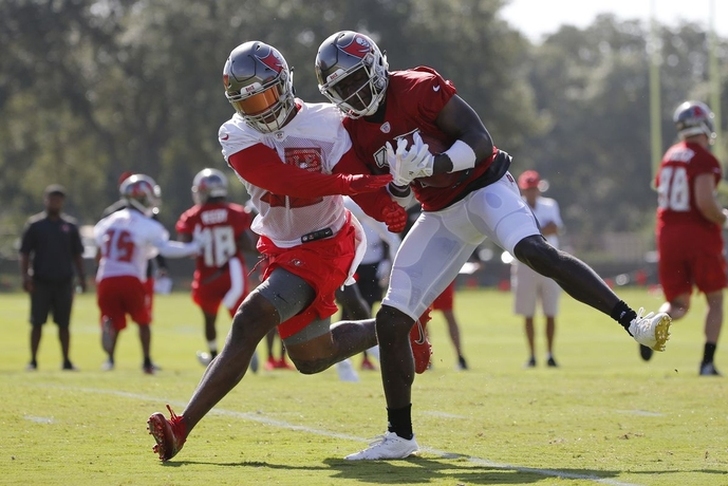 HBO's Hard Knocks is BACK, and it's the Tampa Bay Buccaneers' turn to show the world what really goes on in an NFL training camp. Before Jameis Winston, Mike Evans and DeSean Jackson make their return to the screen, it's time for you to get ready and make sure you'll have a front row seat for all the awesomeness.

Remember, there will be a new episode every Tuesday at 10:00 pm ET until the start of the regular season.

You can watch live on HBO's standalone streaming service, HBO Now (if available), or HBOGo if you have a valid cable account, but if that isn’t working for you, you’ve got a few options.

Check back later today for updates as some streams don’t become available until close to broadcast.