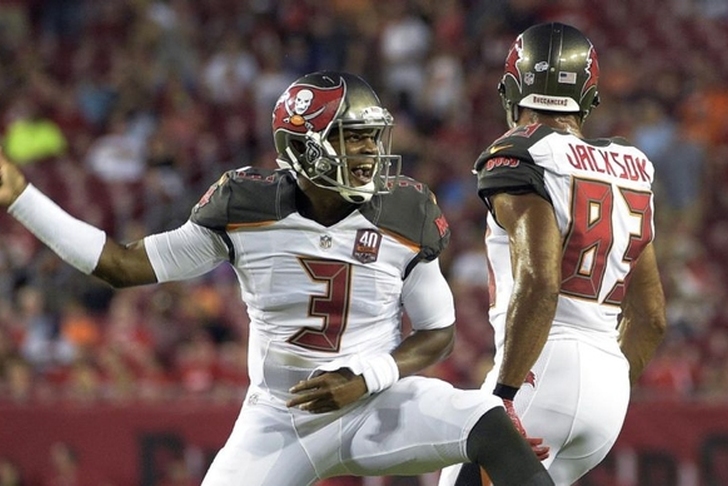 The 2015 NFL season is just days away, and there’s plenty of intrigue to spare surrounding the Tampa Bay Buccaneers as the days tick down. Here's what we've learned about them so far in training camp:

Jameis Winston is the real deal

Winston has made drastic improvements since arriving in Tampa as the team’s No. 1 overall pick, and it's been on full display all preseason. He threw picks early in camp struggled early in their opener against the Vikings, but has gotten better each day and had an outstanding performance against the Bengals. He struggled again against the Browns, but it's clear that Winston is going to be a star.

Kwon Alexander will make an impact this year

Alexander has been impressive in his first NFL camp, as the fourth-round draft has played so well at middle linebacker position that he seems to have won the starting job. So far, Alexander is the Bucs leading tackler in the preseason.

Marpet has had a smooth transition to the NFL even though he played his college football at a Division 3 school, and has seen a lot of time with the first-team offense. He could also be a rookie who lands a starting job on opening day.