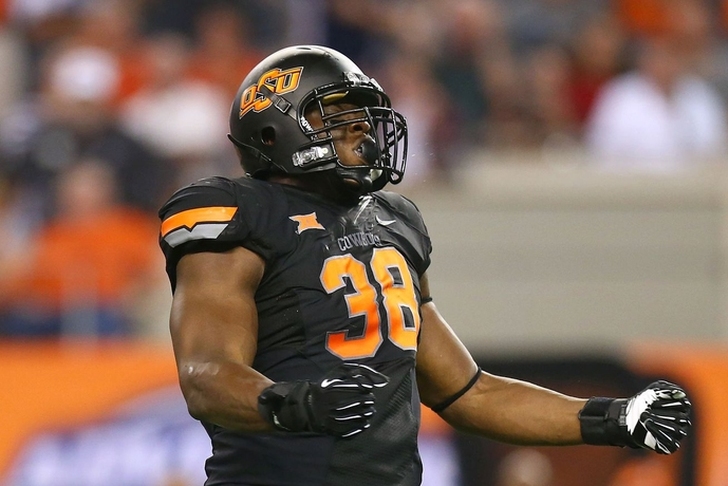 We're already a few weeks into NFL Free Agency, and while the Tampa Bay Buccaneers have already been fairly active, they're still looking to make some more moves. With that in mind, here are all of the interesting rumors and news tidbits on the Bucs.

Tampa signs LB Daryl Smith
The Buccaneers announced that they have signed veteran linebacker Daryl Smith, who was cut by the Ravens earlier this offseason. The 34-year-old started every game for Baltimore each of the past three seasons, and 172 of the 174 games he has appeared in during his 12-year career.

Bucs to host Oklahoma State DE Emmanuel Ogbah
Oklahoma State defensive end Emmanuel Ogbah told PFT Live on NBC Sports Radio that he has visits lined up with the Chicago Bears and Tampa Bay Buccaneers. Ogbah's draft stock rose drastically after his performance at the NFL Combine, but he is still projected to be a late first or early second round pick.