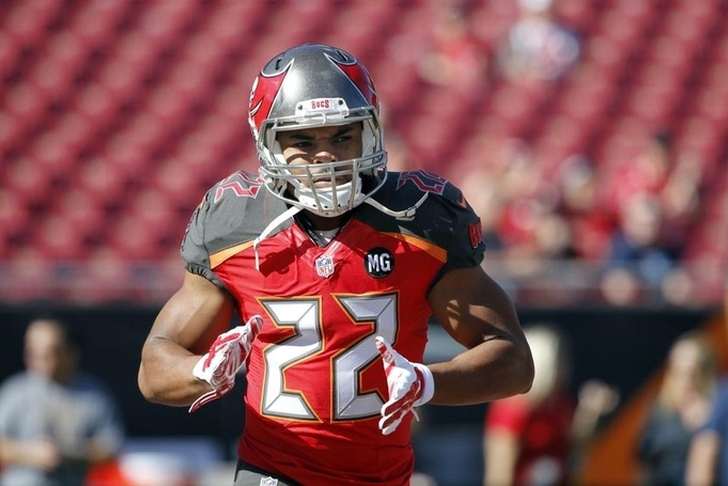 The Tampa Bay Buccaneers are keeping RB Doug Martin. The two sides agreed to a contract extension Wednesday, less than an hour before Martin was set to officially hit the open market.

Adam Schefter reports it's a five-year deal worth over $35 million for Martin. He was set to be one of the top free agent RBs on the market.

There is no word on how much guaranteed money is in the deal. Martin was one of the the team's top priorities this offseason. Martin racked up over 1,400 yards last season, although he only found the end zone six times.

The contract for Martin will likely help set the market for the other free agent RBs this season. Matt Forte and Lamar Miller are among the notable names on the market.