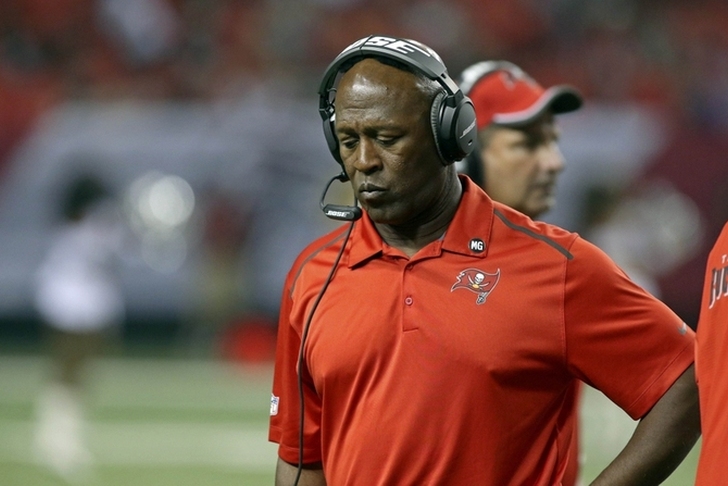 “After careful consideration, we informed Lovie that we have decided to make a change," Buccaneers Co-Chairman Joel Glazer said in a statement. "I want to thank Lovie for his hard work and dedication to the Buccaneers during his time here. This decision was difficult on a variety of levels. I am disappointed that we were not more successful these past few seasons, but we are committed to doing what is necessary to give our fans the winning team they deserve. As we move forward, General Manager Jason Licht will oversee the process for finding our next head coach.”

Smith was 8-24 in two seasons at the helm of the Bucs. However, he posted a 6-10 record and appeared to have Tampa Bay headed in the right direction.

Smith has been a head coach for nine seasons, with the Bears and Buccaneers. He has a 89-87 career record.

The Buccaneers are a bit behind in the coaching search game, so they'll need to move quickly. Speculation is already pointing to offensive coordinator Dirk Koetter as the top candidate.