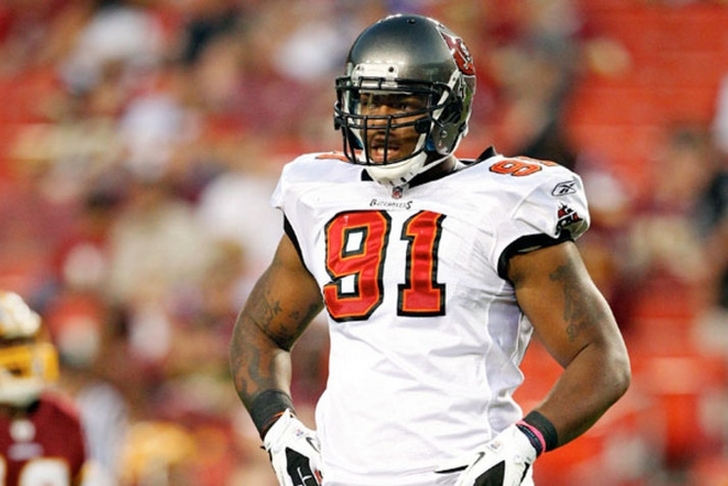 With rosters needing to be trimmed downed to 53 players, the Tampa Bay Buccaneers are planning to cut a former second round pick.

Bowers was in the running to be the No. 1 overall pick in the 2011 NFL Draft, before medical issues dropped him to the 52nd overall pick.

Bowers never had much success, recording only seven sacks in 50 games during his four seasons. He bounced between defensive tackle and defensive end in recent seasons.

Still just 25 years old, Bowers should get another shot in the NFL with a different team.

Follow our Tampa Bay Buccaneers team page for all the latest Buccaneers news and rumors!