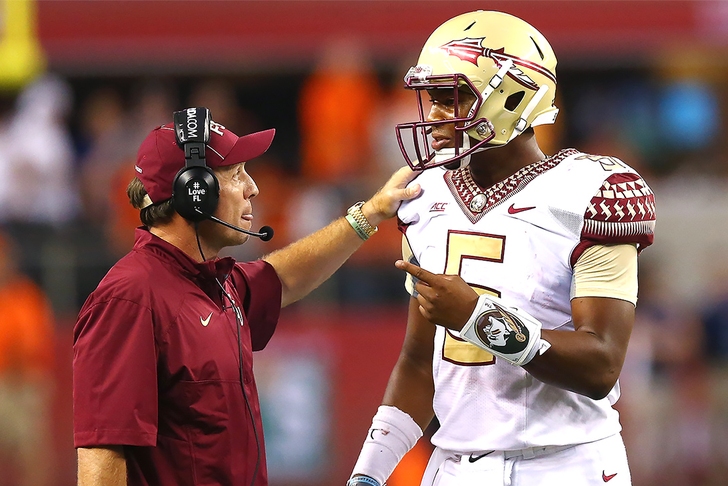 "I would like to see [Jameis Winston be drafted by the Bucs] obviously, from being from Florida State and a bit of a homer," Brooks said on Bleacher Report Radio, via Sander Philipse of Bucs Nation. "But I think he's what they need right now, what they fit. And again his development where he's at now is intriguing. So it would be hard-pressed for me to not think, you know, the Bucs are not going to draft him with the number one overall pick. There's a lot of time that happens before then, but what this young man has done thus far, he deserves to be picked by the Buccaneers."

Regardless of the controversy that dogged Winston during his time at Florida State, Brooks says he's seen plenty over the last two years to warrant endorsing Winston over someone like Mariota.

"His work ethic in terms of how he bleeds the cause, undeniable," Brooks said. "He gives it up for his teammates, works his butt off behind the scenes. And that's when he really wants to really rise to the occasion for his guys. He's a team guy first, not a me guy. He pours himself into his teammates and I think teams will get a chance to see that."