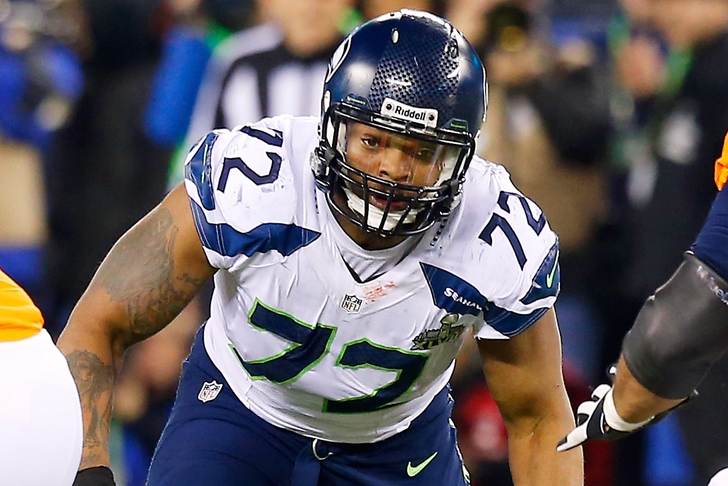 Seattle Seahawks edge rusher Michael Bennett spent his first four years with the Tampa Bay Buccaneers, peaking with a nine-sack season in 2012. However, the Bucs decided to let Bennett walk in free agency after this season -- a fact which seems to have soured Bennett on his entire Florida experience.

In a recent interview with 750 The Game in Portland, via the News Tribune, Bennett started off by taking a pot shot at former Bucs head coach Greg Schiano:

"You seem like a guy who couldn't play for a stiff," Canzano replied.

"I did that before. It wasn't fun," Bennett said of his playing days in Tampa Bay. "His name is Greg Schiano.

"I think you lose guys like that. Guys are their own men. To a coach (like that), his whole life is football ... A player, he tries to distance himself from football (in his off time), you know?

He also took a shot at the Bucs and their fans for good measure:

"Yeah, it's different. In Seattle, the stadium's always packed. It's like playing in the Olympics," he said.

Bennett also said the Buccaneers believe in building a team through trades over developing young players.

"In Seattle, it's just the opposite," he said. "If Tampa did that, they'd have more success."