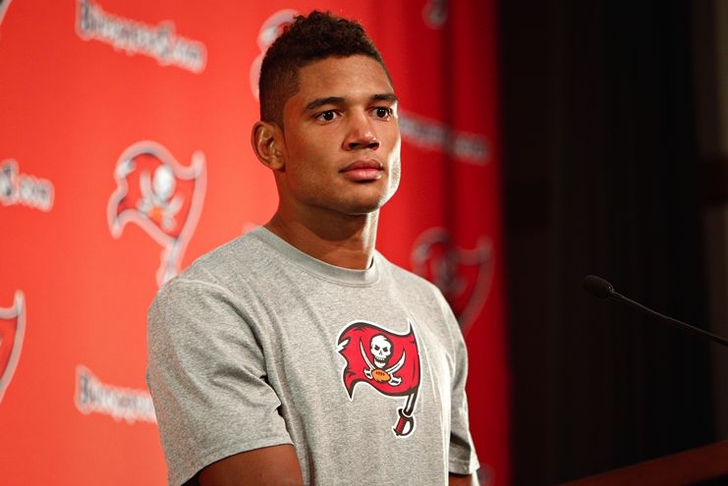 It's official: Josh Freeman is no longer a member of the Tampa Bay Buccaneers. After several weeks of Freeman publicly lobbying for a move, the Bucs decided to cut their losses and release the fourth-year player out of Kansas State. Tampa Bay had reportedly tried to find a team willing to trade for Freeman, but no teams expressed interest and the team had no option but to release the player.