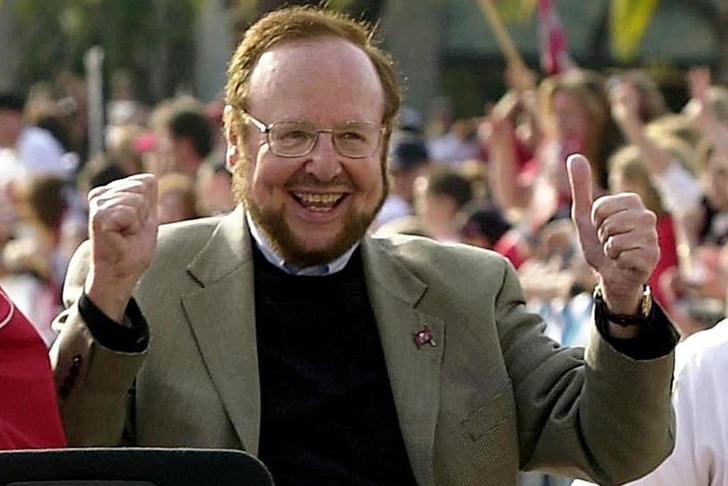 Tampa Bay Buccaneers Owner/President Malcolm Glazer has passed away, according to the team's social media account:

We are saddened to announce the passing of Owner/President Malcolm Glazer at the age of 85: http://t.co/hhSLb3Ld42 pic.twitter.com/n17v2P2SvP

Glazer, 86, purchased the Bucs in January of 1996. Under his ownership, the Buccaneers won Super Bowl XXXVII and made the playoffs seven times, compared to just three appearances in 19 seasons under the previous ownership. Glazer, born in Rochester, NY, amassed a fortune of over $4.5 billion through a variety of business enterprises. Between 2003 and 2005, Glazer gained controlling ownership of English soccer team Manchester United, one of the most valuable sports properties in the world.