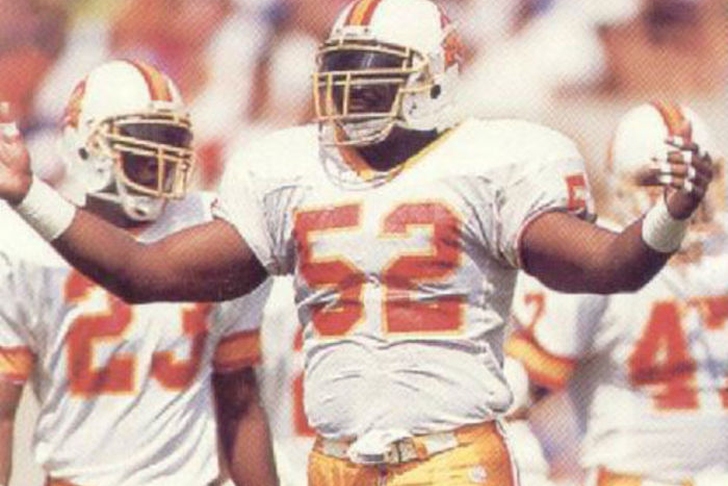 The Tampa Bay Buccaneers have had some of the best players in NFL history on their roster, but that doesn’t mean they’ve had a few bad misses in the draft along the way. Here are are the biggest draft busts in team history: 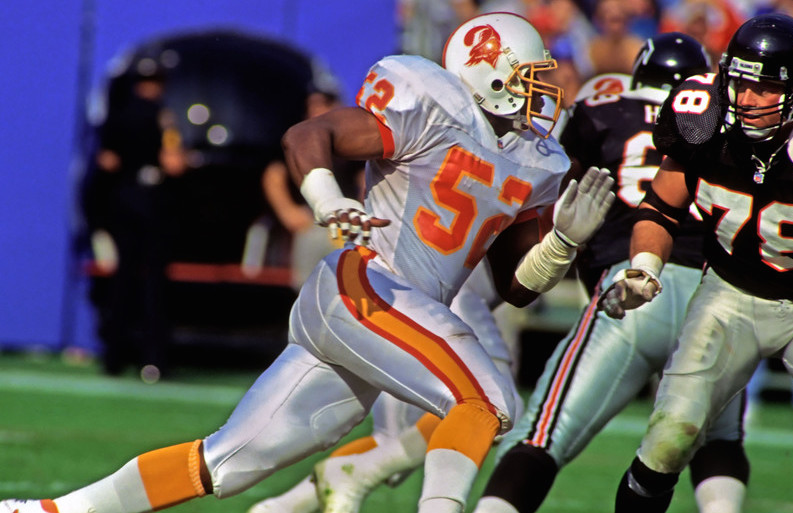 McCants was brought in to lead Tampa Bay's linebacking core for the next decade, but after starting just four games as a rookie and picking up just two sacks, the Bucs moved him to defensive end. He finished his Bucs career with 156 tackles and 12 sacks in parts of three seasons before finishing his career with stints on the Houston Oilers and Arizona Cardinals. He was out of football in 1995, and has three convictions on charges of possessing drugs or drug paraphernalia since.

Adams had all of the physical tools coming out of Clemson to be a star at the next level, but he frustrated the Bucs with his lack of production. He recorded just 13.5 sacks with Tampa Bay before they traded him to the Chicago Bears five games into the 2009 season. After another unproductive stint with the Bears, Adams sadly died of cardiac arrest in January 2010. 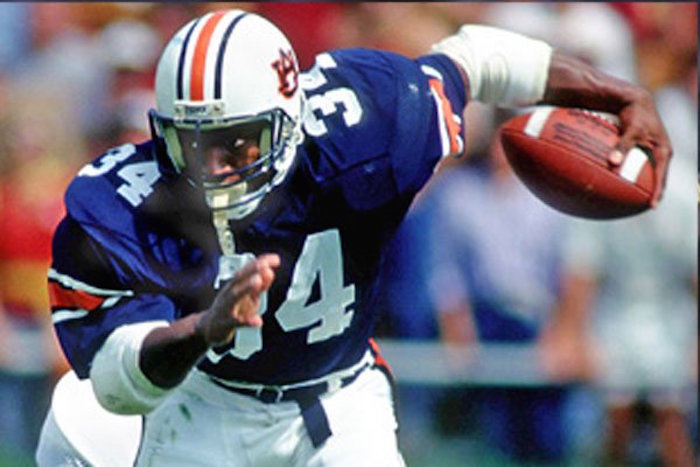 Jackson was the prize of the draft, but he was deciding whether he wanted to enter the draft or stay at Auburn to play baseball and pursue a baseball career. Tampa held the top overall pick and flew Jackson to Tampa on owner Hugh Culverhouse's airplane before the draft to try and woo him. They told Jackson they had checked with the NCAA about the trip, but the NCAA then ruled Jackson ineligible.

Jackson told the Bucs they'd waste a pick by drafting him because he was never going to play for them, but Tampa Bay didn't listen. Instead, Jackson went on to play in the MLB and was drafted the Raiders a year later, becoming a dominant two sport star.