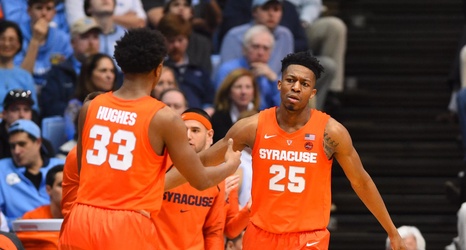 Syracuse Orange junior guard Tyus Battle was named to the Third Team All-ACC this afternoon. He’s averaging 17.2 points per game which leads the Orange. Battle was the only Syracuse player honored this season and he was Second-Team All-ACC last season.

Here’s how the rest of the All-ACC teams look: