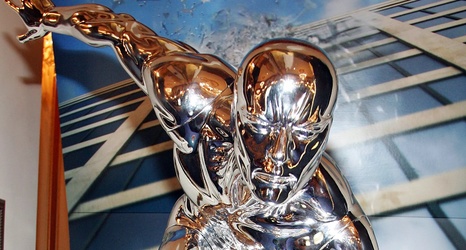 Another day another round. We’ve made it through both Civil War and Civil War II, and into the Sweet-616. I would say I’ll stop with the Marvel jokes, but I probably won’t.

All chalk, but some really intriguing matchups. Do you go the fan favorite, Friendly Neighborhood Spider-Man, or the galaxy spanning herald of Galactus, turned hero, Silver Surfer? Vote for the consummate villain, Doctor Victor Von Doom, or Tony Stark, super genius, Illuminati member and keeper of the Space Gem?

Weapon X against the Man Without Fear.