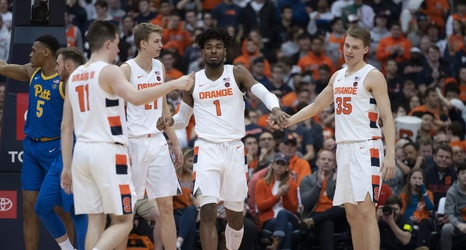 The Syracuse Orange men’s basketball season is just over one month away. Due to the ongoing pandemic, the college basketball season will tip-off later than usual on Nov. 25. Syracuse has yet to release a schedule, but due to the shortened season the non-conference schedule will be condensed. The ACC will stick to its 20 game league schedule.

Jim Boeheim will enter his 45th season as head coach of the Syracuse men’s basketball program. Without too much fill, let’s hop right into the season preview.