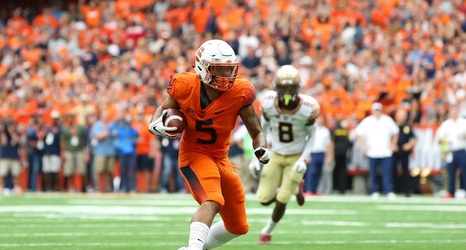 Admittedly, the buzz around Monday night’s Syracuse Orange men’s basketball matchup with the Duke Blue Devils is not what it usually is — or what it’s usually about. Neither team’s ranked, they’re both fighting for their NCAA Tournament bubble lives, and it’s unlikely to set ratings records the way the series has in the past. Yet, it still matters a ton for both program’s seasons, and obviously for Orange fans, who possess a certain amount of disdain for Duke.

In advance of this 7 p.m. ET tipoff from Cameron Indoor Arena (and on ESPN), the TNIAAM staff makes picks about what’s going to happen between Syracuse and the Blue Devils.