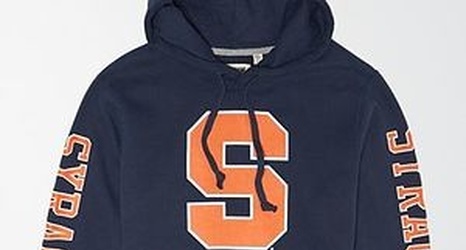 But that’s what the Syracuse Strong was able to accomplish vs the Troy Fighting Irish on Saturday evening in the NFA Championship game.

The first two matchups were much simpler for the Strong: