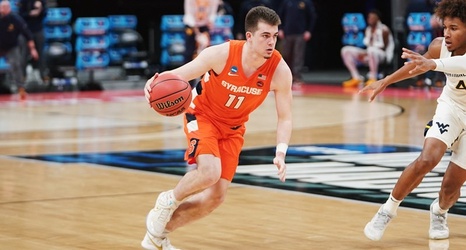 SYRACUSE, N.Y. – Syracuse and Lehigh will attempt to meet on the hardwood again in a scheduled contest on Monday, November 7 in the Dome. The two programs were slated to square off last winter, but the game was canceled due to the pandemic.
Series Notes