Syracuse in the WNBA: Tiana Mangakahia waived by Phoenix Mercury 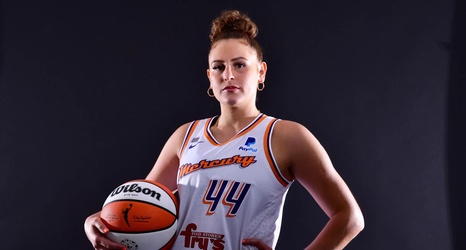 It would appear the Chicago Sky have waived Brittany Boyd-Jones and the Phoenix Mercury have waived Sara Blicavs, Ciera Johnson, and Tiana Mangakahia.

Mangakahia went undrafted this spring, but signed a training camp contract with fellow Australian Sandy Brondello and the Phoenix Mercury shortly after the draft. The WNBA has just 144 total available roster spots, with each team having at most 12 players.