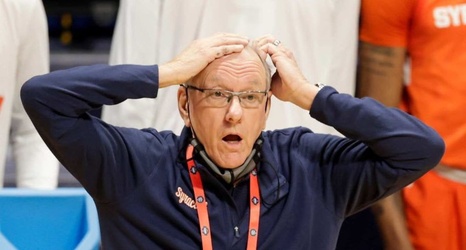 Collegiate athletics is entering a vast new era, with name, image and likeness permitted, a uniform one-time transfer policy and the potential of further conference realignment, but it doesn’t appear that Syracuse basketball head coach Jim Boeheim will get his 101 vacated victories back.

It’s utterly ridiculous, in my humble opinion, and I bet that the bevy of Orange fanatics will agree with me here.

In a recent article by The Associated Press on former Southern California star running back Reggie Bush, the NCAA said in a statement that “Previous penalties, including those that are several years old, will not be re-evaluated or reconsidered based on the recent changes to NIL rules.