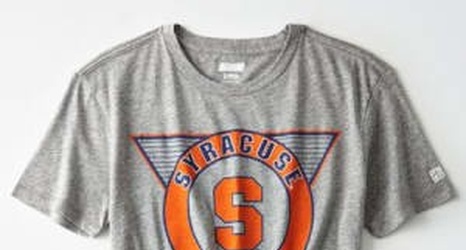 Talented sophomore wing Alan Griffin is transferring from Big Ten Conference member Illinois to Syracuse basketball, and how he fits into the overall puzzle on the Hill is a debate that may rage on for months among Orange fanatics.

Griffin, at 6-foot-5, has the length to suit up at shooting guard or small forward, following in the footsteps of ‘Cuse stars such as Elijah Hughes and Tyus Battle.

Assuming that Hughes, the redshirt junior forward, stays in the NBA Draft, and Griffin is eligible to officially compete this fall – two circumstances that aren’t entirely clear one way or another – it’s certainly conceivable that Griffin could make a serious run at a spot in the starting rotation.