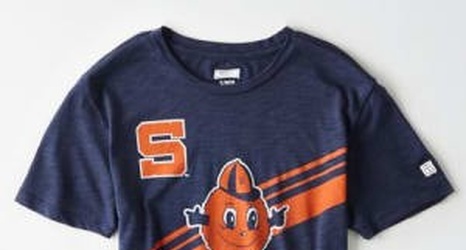 ESPN bracketologist Joe Lunardi has released a super early mock bracket for the 2021 NCAA Tournament, and Syracuse basketball is just a tad on the outside looking in.

Of course, such prognostications from Lunardi and other bracketologists must get taken with a huge grain of salt, because the upcoming season is months away, and additional roster changes for the Orange and a host of other programs are likely.

For what it’s worth, Lunardi has slotted the ‘Cuse in his “first four out” category, along with Penn State, fellow Atlantic Coast Conference member N.