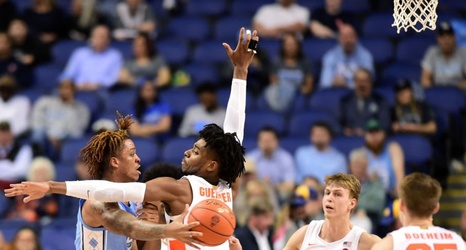 Syracuse basketball has struggled against North Carolina more than any team since joining the ACC. It starts with rebounding.

Since joining the ACC in 2013, the North Carolina Tar Heels have been the Achilles Heel for Syracuse basketball. The Tar Heels have won nine of eleven total games played, with SU’s win last year in the ACC Tournament snapping a nine-game skid.

Often, this game comes down to one big emphasis – rebounding the basketball. North Carolina has outrebounded Syracuse in eight of the eleven games played between the two powerhouses.