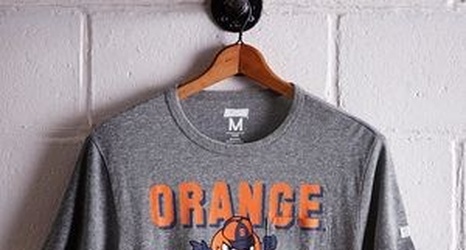 The ball simply didn’t bounce the way of the Syracuse basketball squad in the second half vs Clemson. Here’s how it all played out.

As expected the first basket wasn’t scored until two-plus minutes into the game on a nifty move from Oshae Brissett getting to the rack.

In the first five and a half minutes of the game, Brissett started out 2-for-2, while Clemson was 0-for-13 as a team from the field. The first matchup between these two teams was an offensive slop fest, this rematch continued that same narrative.

Although Buddy Boeheim made his presence known with a big three with just around 10 minutes remaining that was so pure.