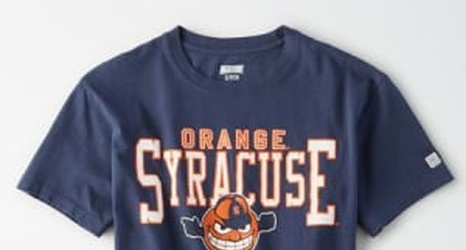 Syracuse basketball enjoyed a one-two punch of bliss on Saturday night, as the program re-lived its 2003 NCAA title-game win against Kansas and picked up a commitment from talented wing Alan Griffin.

The 6-foot-5 Griffin, a sophomore transfer from Illinois, selected the Orange over five other finalists in Miami, Dayton, Iowa State, Arizona, and Texas. This is a tremendous get for the ‘Cuse, as the native of New York state will bring some much-needed scoring prowess to a Syracuse roster that has witnessed a handful of defections in recent weeks.

The biggest exit is redshirt junior forward Elijah Hughes, who has elected to test the NBA Draft waters.