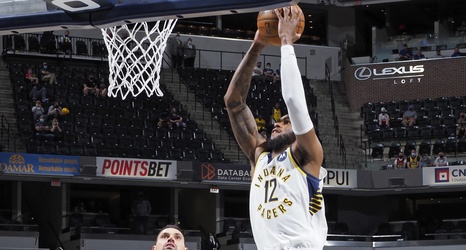 Former Syracuse Orange forward Oshae Brissett will remain with the Indiana Pacers a little bit longer. The team announced on Sunday that they are signing Brissett to a second 10-day contract.

OFFICIAL: We have signed forward Oshae Brissett (@Obrissy) to a second 10-day contract.

Oshae has appeared in two games with Indiana and has two points, one rebound and one steal in limited minutes. During his time with the Ft. Wayne Mad Ants in the G League, Brissett averaged 18.