'It's a pretty big fall': How everything changed for Phil Mickelson in just one year 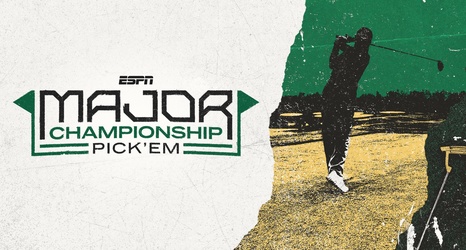 Try to imagine, as you watched the final moments of the PGA Championship at Kiawah Island's Ocean Course last year, how you would feel if someone had told you -- in that moment -- Phil Mickelson was on a path to become the most divisive figure in professional golf.

How could the outpouring of affection that was unfolding, the throngs of jubilant fans chanting "Lefty! Lefty! Lefty!" as they stampeded over the ropes just so they could be close to him in the fairway, fade in a year's time?

How far would the oldest major champion in history have to fall that he would choose, by his own accord, to not even defend the Wanamaker Trophy?