Floyd Little, Star Running Back for Syracuse and Broncos, Dies at 78 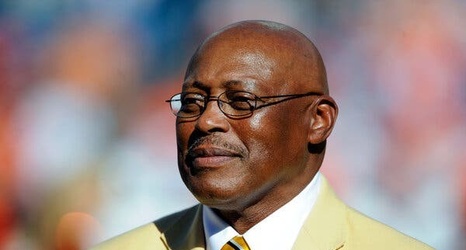 Floyd Little, who followed Jim Brown and Ernie Davis in an extraordinary line of all-American running backs at Syracuse University, each wearing No. 44, and who donned it again when he forged a Hall of Fame career with the Denver Broncos, died on Friday at his home in Henderson, Nev., near Las Vegas. He was 78.

His death was confirmed by the Pro Football Hall of Fame. He received a diagnosis of cancer last year and had been in hospice care.

Little was only 5-foot-11 and 195 pounds, but he was strong enough to burst through defensive lines and agile in the open field, playing for the Broncos from 1967 to 1975.