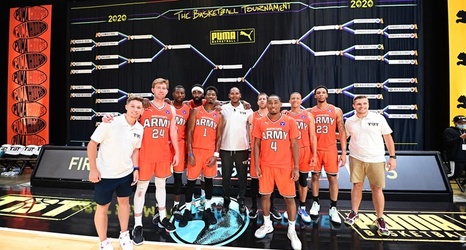 Eric Devendorf, a six-year veteran of The Basketball Tournament (TBT), tallied 20 points to lead Boeheim's Army to a 75-69 victory against Men of Mackey, on Tuesday night.

Devendorf, who ranks fourth all-time in TBT scoring, converted 9-of-14 from the field and 2-of-2 from the foul line while accumulating 20 points in 26 minutes. Boeheim's Army connected on 28-of-32 (.875( from the free-throw line in the triumph.