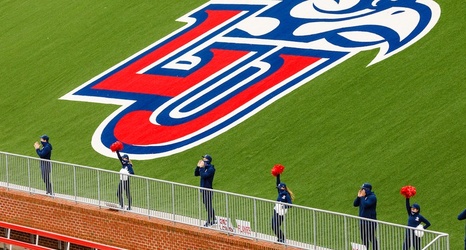 The Daily Orange is a nonprofit newsroom that receives no funding from Syracuse University. Consider donating today to support our mission.

But Syracuse has also scheduled and maintained its matchup with Liberty on Saturday.