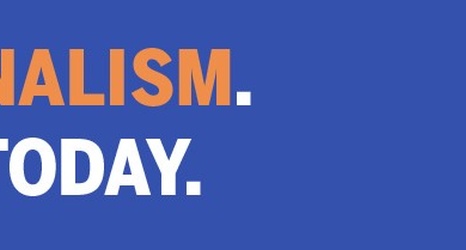 Get the latest Syracuse news delivered right to your inbox.
Subscribe to our sports newsletter here.

Chris Elmore is expected to miss Syracuse’s next three games, a source with knowledge of the situation confirmed to The Daily Orange. 247Sports’ Stephen Bailey first reported the fifth-year player’s expected absence.

Elmore, who head coach Dino Babers has called one of the team’s leaders, played the entirety of training camp and traveled with the team to Athens, Ohio, for its 29-9 season-opening win over Ohio. He was seen during warmups before Saturday’s game but did not dress or play.