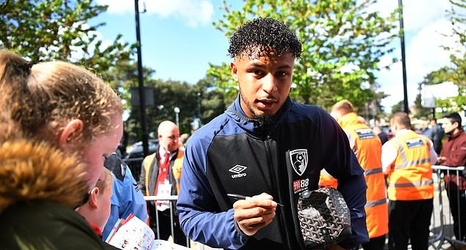 Talks accelerated after the Bramall Lane club were rebuffed in their £15m bid for Swansea City's Ollie McBurnie.

The 23-year-old Mousset, a France U21 international, joined Bournemouth from Le Havre in 2016 for £5.7million and has made 71 appearances for the first team, predominantly from the bench, scoring five goals.

Chris Wilder is keen to bolster his attacking options ahead of the Premier League season and has already signed Callum Robinson from Preston North End.