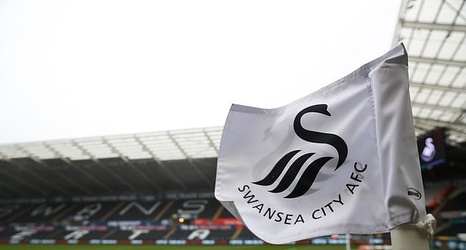 Swansea are to take a stand against online abuse and discrimination by not posting any social media content for seven days.

Three Swansea players - Yan Dhanda, Ben Cabango and Jamal Lowe - have been racially abused on social media recently and the Sky Bet Championship club has declared 'enough is enough' in the fight against discrimination.